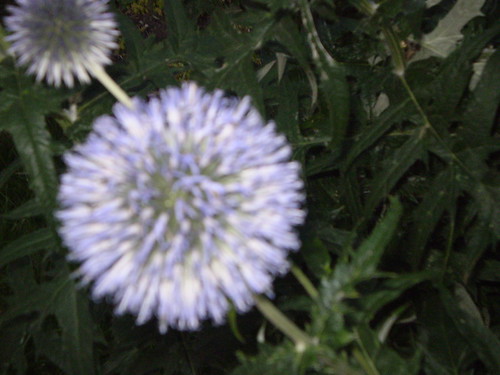 Anyone know what kind of flower this is? 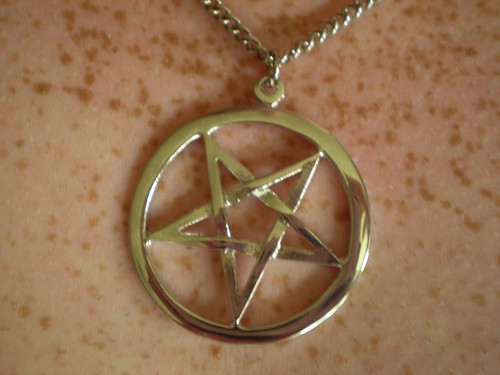 A close up of my new inverted pentagram necklace.

dedebell
I'll meet you down at the big yellow joint
Why isn't marijuana legal when tobacco is?
Reply 595
Marijuana, and its drugless cousin hemp, were made illegal for one reason only: pressure from cotton farmers, who felt threatened by hemp/marijuana. Why, I don't know. But that's what happened.

Out, out damn spot!
Have you ever been passionate about something to the point of an obsession? If so, how did it impact the rest of your life? Did you ever (or would you want to) break free?
Reply 486
I'm an Aspie. Obsessing over our interests is a major part of the diagnosis.

I had a dream last night wherein I'd met and befriended someone online who was a fellow Aspie and possibly a multiple, too. She also happened to be no older than 11 or 12. I was living in a decent house, and I think she lived in town because when she ran away from home, she found my place pretty easily. And instead of sending cops after her, or coming after her themselves, her parents sent her therapist after her instead. We three were talking, and at one point the girl gets up and starts spinning around in place. It was possibly Molly who responded to this by imitating it. The therapist was baffled and acting kinda curmudgeony. When we stopped spinning around, I explained to the therapist that sometimes Aspies do weird things that may not make any sense to most people, but makes sense to us or just sounds like a good idea at the time. He was still curmudgeony about it, so I whispered to the girl, "Glad he isn't *my* therapist." The dream was cut short by needing to use the bathroom. :-(

Oh, and the girl was a Goth girl with her hair done similar to this: http://gothichairstyles.info/wp-content/uploads/2009/10/cyber-goth.jpg
Collapse